The Prime Minister of Timor-Leste, Xanana Gusmão today announced that the Honourable Steve Bracks, former Premier of Victoria, Australia, would be providing advice to him as Prime Minister in the early days of his administration.

He has presided over an administration in Victoria that has seen large jobs growth, an expanding economy and investment of the wealth created back into services to promote socially disadvantaged citizens.

Steve Bracks is seen as one of the most successful Premiers in Victorian history and has been a good friend of Timor-Leste. Mr Bracks provided support from his previous Government to the rebuilding of the Australian House of Balibo and its subsequent use as a community centre.

Mr. Bracks will be supported in his role as advisor by the Mitchell Philanthropic Trust and will provide advice on governance. 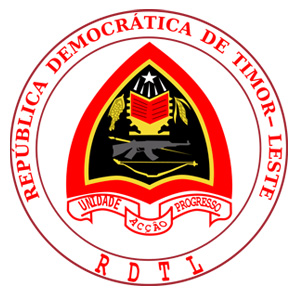